Supply and Demand of the Certified Behavior Analyst Workforce 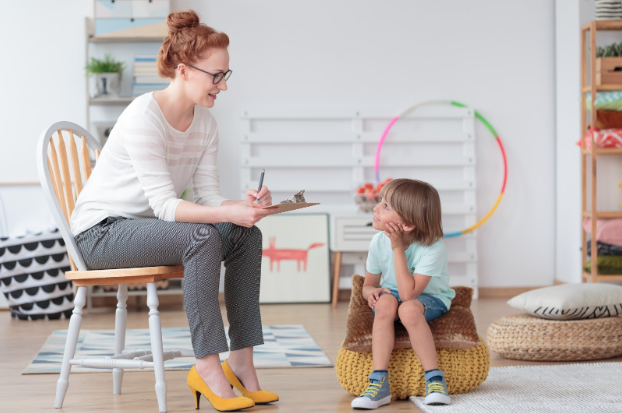 The Behavioral Health (BH) field has been growing exponentially over the past 2 decades.  This growth is due in part to laws such as Americans with Disabilities Act (ADA), Individuals with  Disability Education Act (IDEA) and availability of funding through insurance mandates.

Along with legislation, greater scientific evidence of efficacy of Applied Behavior Analysis (ABA) as a highly effective behavioral intervention for individuals with autism has increased demand for services.

At the time of this article publication, the supply of credentialed BCBA-D, BCBA and BCaBAs combined was 35,351 professionals, roughly 40% of all credentialed professionals by the BACB Behavior Analyst Certification Board – there are 55,000 Registered Behavior Technicians™ (RBTs®) in the world. In terms of providing Applied Behavior Analysis (ABA) to the Autism population in the United States exclusively, demand for practitioners will continue to grow.  According to the CDC, in the U.S. 1 in 59 children are diagnosed with Autism, and there are approximately 3.5 million people in the U.S. with autism.

With these numbers, there is approximately 1 BCBA for every 10,000 people who require their service.

Conservative estimates show that in the U.S. alone, we need 122,000 behavior analysts, just to serve children under 18 with Autism. ​If we include young adults, adults and the geriatric population; and if we go beyond persons diagnosed with Autism, the demand for certified and/or licensed behavior analysts may be closer to a million!.

Even with the double-digit addition of newly credentialed Behavior Analysts (20% annually),  the gap between supply and demand continue to widen daily.